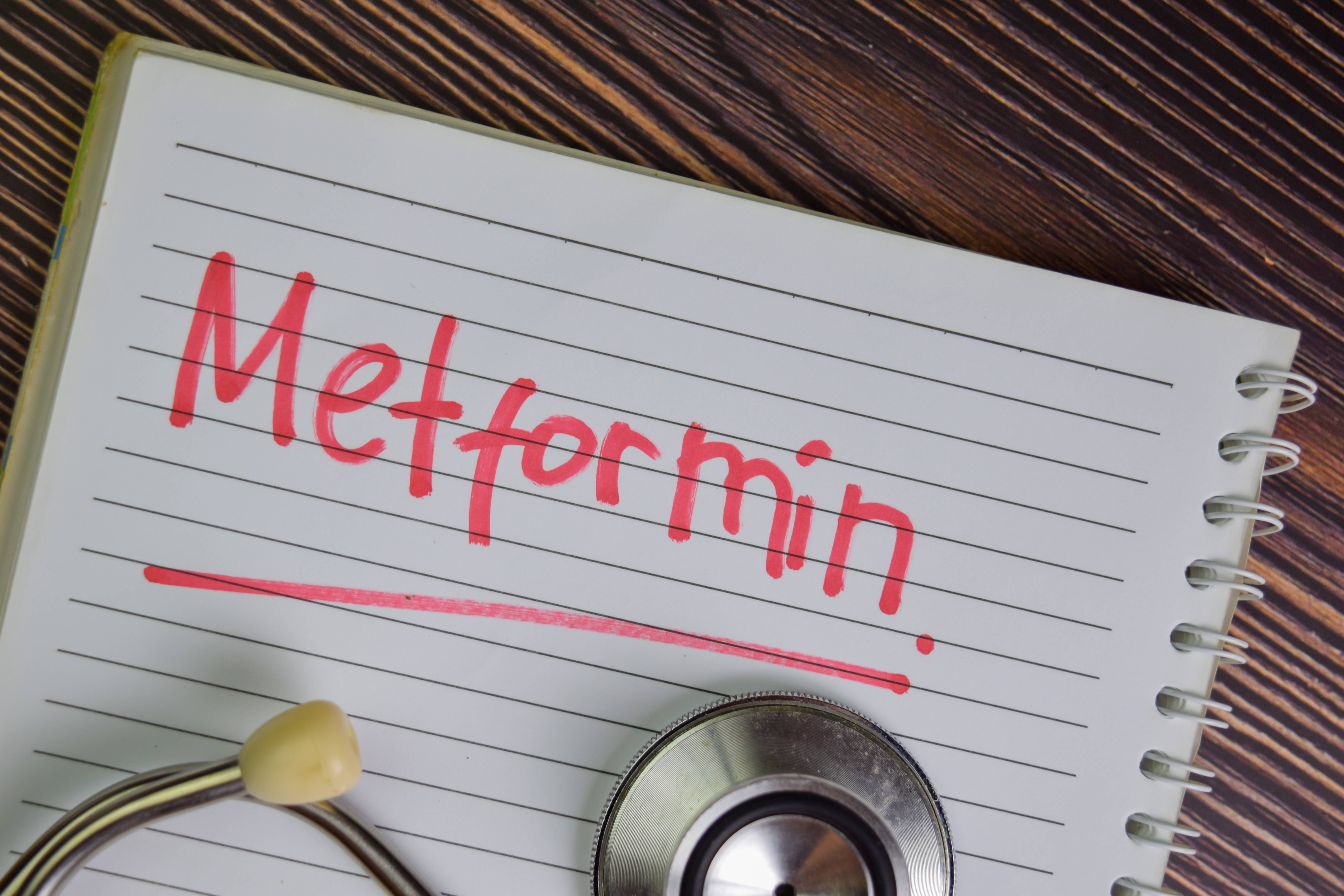 In addition to raising blood pressure and increasing chronic inflammation, overeating sugar is a pathological road to heart disease, as most of us now know. The next time you're considering a second serving of chocolate mousse, keep this in mind!

Did you know that our bodies create sugar independently in addition to the sugar we consume from our food? Glycogenolysis, a fancy term for converting glycogen into glucose, is primarily responsible for this in the liver.

In addition to reducing the amount of sugar the liver produces through glycogenolysis, Metformin reduces the quantity of sugar absorbed through the intestines. It also improves the body's ability to metabolize sugar.

Patients with diabetes and pre-diabetes alike have relied on Metformin for decades because of its ability to lower blood sugar levels and reduce the risk of complications.

Insulin is a hormone that plays a crucial role in the human body. It is produced in the pancreas, where it serves as a constant reminder to the liver, our muscles, and fat cells to utilize the glucose provided by the blood. As a result of this process, the bodily cells are instructed to convert all food into usable energy, which is crucial.

What is Insulin Resistance?

Insulin resistance occurs when the liver, muscle, and fat cells inside a person's body cease to respond to the instructions given by the insulin hormone within the bloodstream. As a direct result, the body begins to take in less sugar from the blood cells than it was previously accustomed to. Therefore, blood sugar levels rise, increasing the risk of developing diabetes and other health problems in the future.

Sugar consumption is a significant contributor to insulin resistance in the body. Yes! That's correct. After a long period of sugar consumption, you may be sending out regular reminders to your body cells. This, in turn, will cause your body to become less sensitive to insulin or resistant to insulin. All of the human body's systems are thrown out of whack by insulin resistance. Diabetes can be induced, and the aging process is accelerated as a result. Maintaining blood sugar levels is essential if you don't want to age prematurely.

How can Metformin help?

If you have diabetes, Metformin can be a lifesaver in monitoring blood sugar levels in the body. It aids in lowering the quantity of sugar released into your bloodstream by your liver, muscle, and fat cells. As a result, the blood cells are immediately signaled to respond in the manner they were used to responding before your system became insulin resistant. Metformin is a prescription medicine used to treat polycystic ovarian syndrome and type 2 diabetes in patients with these conditions.

This past month, the American Heart Association (AHA) hosted a virtual event to explore the most recent discoveries in the field of cardiology and cardiovascular disease. A recent study on the impact of Metformin on the cardiovascular health of prediabetic individuals with a high BMI was presented to the audience during the event, and the results were quite encouraging.

The researchers involved in the study found, "Patients with a BMI [of] 35 [or greater] demonstrated a link between Metformin use and a decreased likelihood of CVD, including African Americans adults over age 65." According to the findings, morbidly obese people with prediabetes may benefit from the usage of Metformin, which the American Diabetes Association recommends.

Even though this was a one-off study, we're eager to see what more research comes out of it. In the meantime, expect updates from us as usual.